We admit it.  We’re deal junkies. We’ll sometimes do a deal just for deals sake.

In getting ready for taxes (boo!), we had to compile a list of all transactions we’ve done.  We had to note when a property was bought (and for how much), when it was sold (and for how much). An interesting number came about that surprised us.  Between the principle and the 5 1/2 years that Fat Property has been around, we’ve done about $15,000,000 in transactions. This is only the properties we’ve bought and sold as principle or as the company.  This doesn’t include properties we’ve helped buy or sell for clients who are using our serves for their own real estate transactions.

For the curious: We’ve purchased 34 properties and sold 14.  As you may know, we don’t like to sell property as our goal is to grow our holdings.  However, from time to time we’ll sell off a strategic property in order to pull out equity to finance additional deals (a side effect of being primarily self funded). 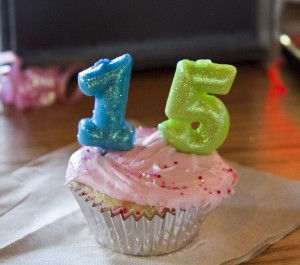